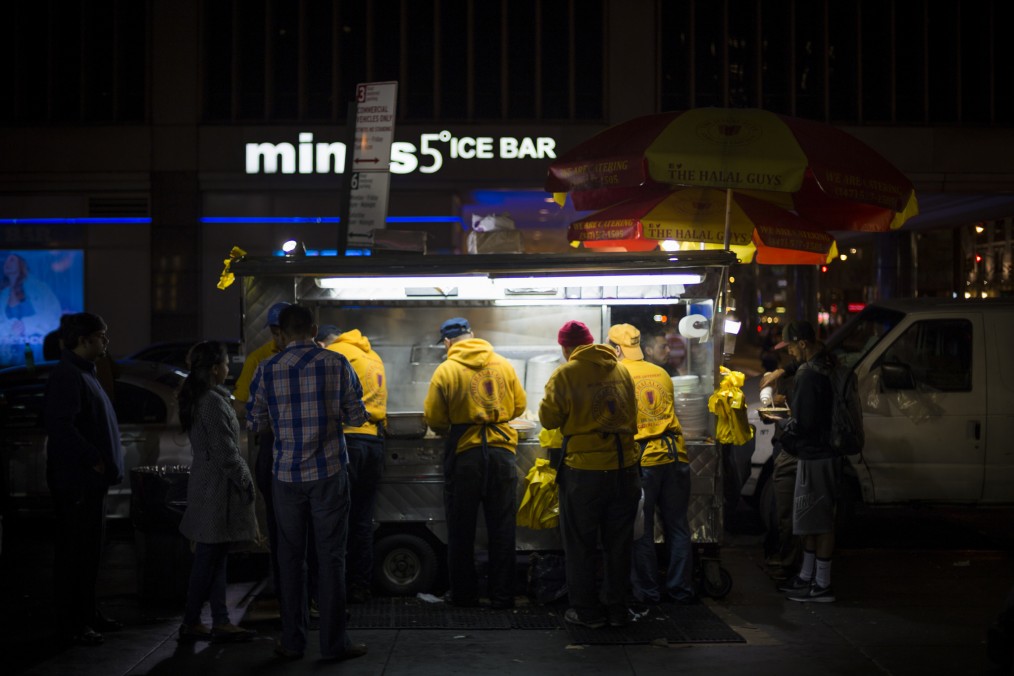 Well, that was quick. After announcing their plans for worldwide expansion last year, the famous Halal Guys of New York announced today that it will be opening multiple brick-and-mortor locations throughout the country. The franchise will open 30 locations across Southern California, Bay Area, Las Vegas, and 5 locations in Chicagoland.

Chicago makes sense. Halal is a huge growing market in the Muslim community and the city has a very passionate following for Halal food. There’s no doubt the company will do well in the Madinah of Muslim America.

In Chicagoland, a couple questions come to mind. 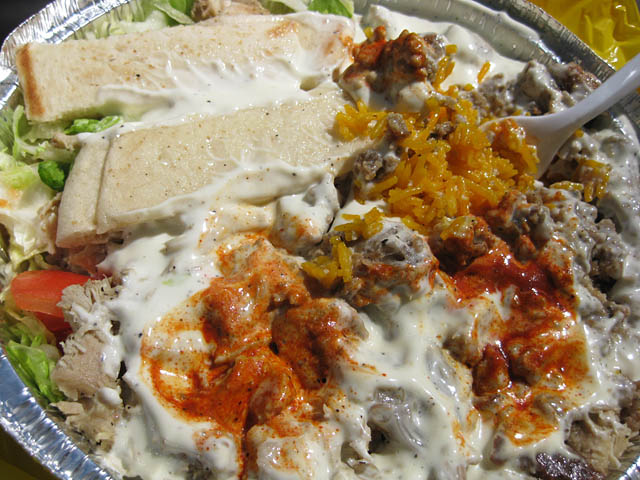 1. Where will the 5 locations be? Greater Chicagoland’s size allows for the franchise to do well throughout the city itself, but will a suburban location where more Muslims tend to live be considered, as well?

2. Will the Halal standards issue affect Halal Guys? Chicago is one of the hubs of much debate over what is truly considered Halal or not. How will this play a role in the welcoming of what will soon be a global franchise in the Windy City?

3. How will this affect the Muslim restaurant scene already established in Chicagoland? This is the one that’s the most important. The Halal Guys makes great street food, but that’s really all it is, street food. That’s why many people who travel to New York to eat it feel that it was somewhat overhyped. The real value to The Halal Guys is their business model that successfully attracts all patrons, Muslims and people of other faith alike. Unlike most Muslim restaurants in Chicago, it doesn’t only cater to Indian/Pakistani or Arab clientele. Instead of just copying its menu, will Muslim restaurant owners will start to pay attention to the business strategy details that arguably sets Halal Guys above the rest? Can the presence of The Halal Guys in Chicago and other cities effectively help the Halal business model overall?

These questions and more during this exciting time for the Halal scene in North America. 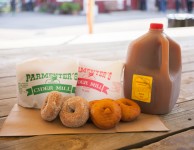 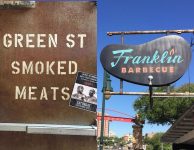 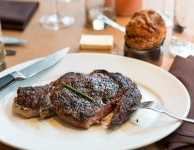 The Ultimate List of Restaurants that Carry Creekstone Farms Beef