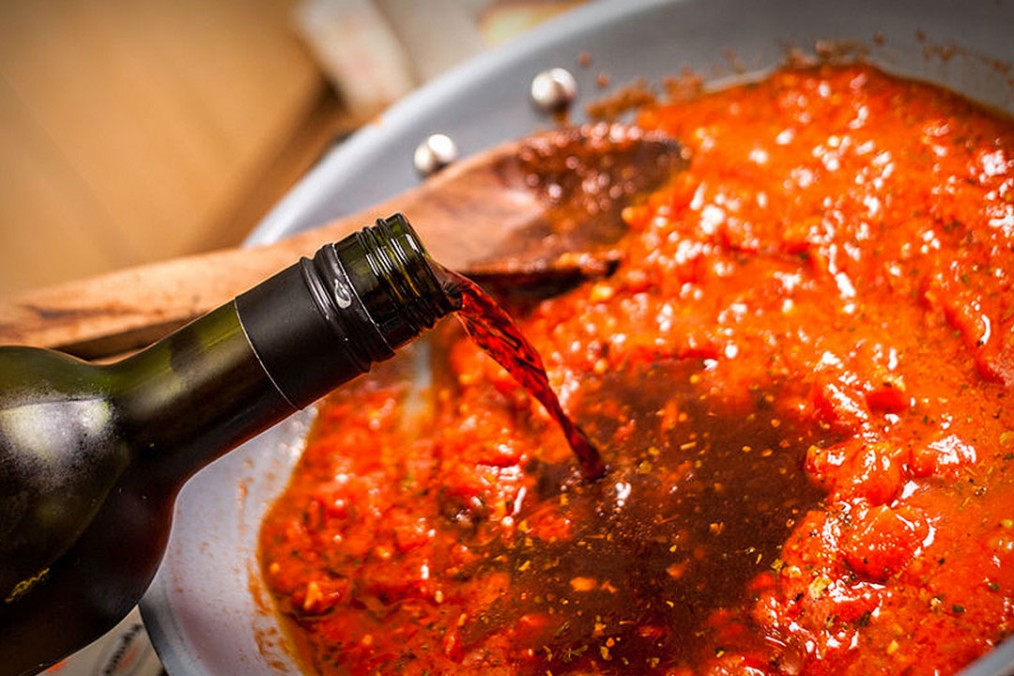 When eating out Muslims try their best to avoid dishes at restaurants that are cooked with alcoholic beverages in order to keep Halal. But a common question is always asked: doesn’t the alcohol evaporate during the cooking process?

The answer: While some alcohol cooks out, some will always remain.

According to the United States Department of Agriculture, the amount of ethyl alcohol that remains in food depends on when it is added and how long the food cooks.

For instance, when added to a boiling liquid and simply removed from the heat, 85 percent of the alcohol remains in the final dish. If the alcohol is flamed, then 75 percent remains.

Continued cooking results in significant reductions as you can clearly see from this chart. 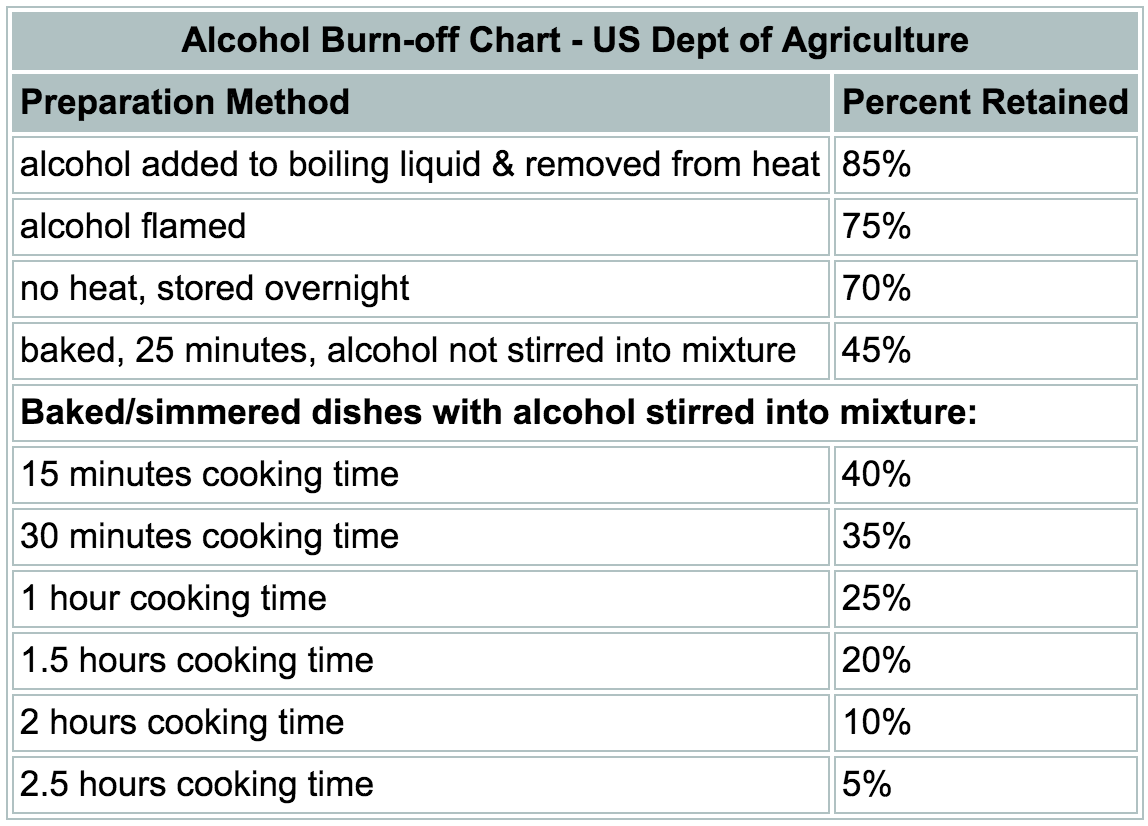 Fifteen minutes brings the alcohol down to 40 percent of the original dosage. By 2.5 hours, only five percent remains.

But rest assured, no matter how long you cook it, some alcohol will remain.

So before you find yourself thinking you can order that beer battered fish, wine marinated lamb, or rum-spiked bread pudding because all of the alcohol will just cook out, think again. 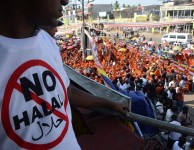 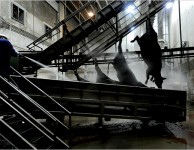 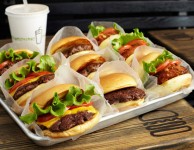