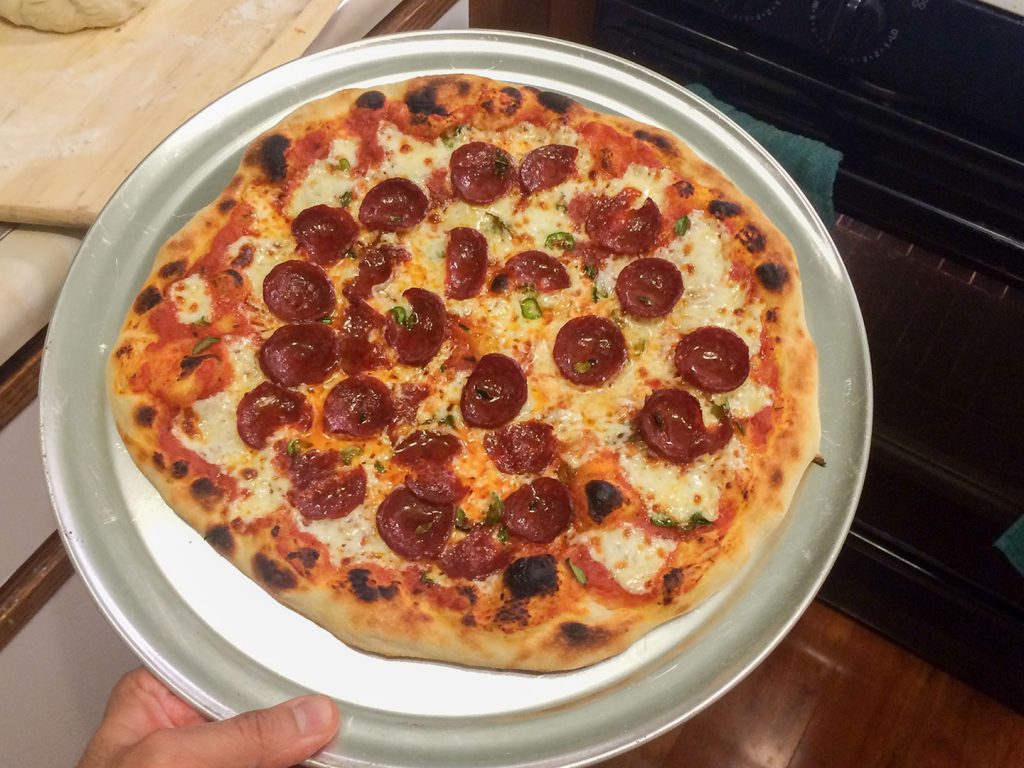 After some thought, I’ve decided to close this site. Thanks to everyone who visited and showed support over the years.

My true love for food is in home cooking and recipe development. I had started Muslim Eater to write about and share my love for cooking and trying out new recipes at home.

It just so happened that I found information about Creekstone Farms just around when I wanted to launch the site. So I thought to launch it with an introductory post on what I had found about Creekstone, then continue with writing mostly about cooking.

Turns out the Creekstone thing ended up being bigger than I ever thought it would (or wanted it to) be. I ran with it, trying to balance writing about Halal restaurants and at-home cooking, too. Not too far into things, though, the Halal restaurants part took over. While I learned a lot and met great people along the way, I soon found myself no longer enjoying writing. It wasn’t long before I knew this can’t go on.

Since this site launched in 2014, the “Halal scene” in the US has grown so much. Not only was I no longer updating the site since maybe 2017, I had nothing left to offer. When a new Halal restaurant opens up, everyone eats there weeks or even months before I ever do. Ending the site has long been overdue.

I’d like to give a special thanks to the Islamic scholars who interacted with me while working on this site. I’ve learned so much from them, especially those who focus on Halal. May Allah bless, increase, and protect them. May He enter them into Paradise as the inheritors of the Prophet Muhammad, peace be upon him.

For any questions on Creekstone Farms beef and Halal, please reach out to their certifier, Halal Transaction of Omaha. I haven’t been keeping tabs on the Halal certification of the company, so any questions would be best directed to HTO.