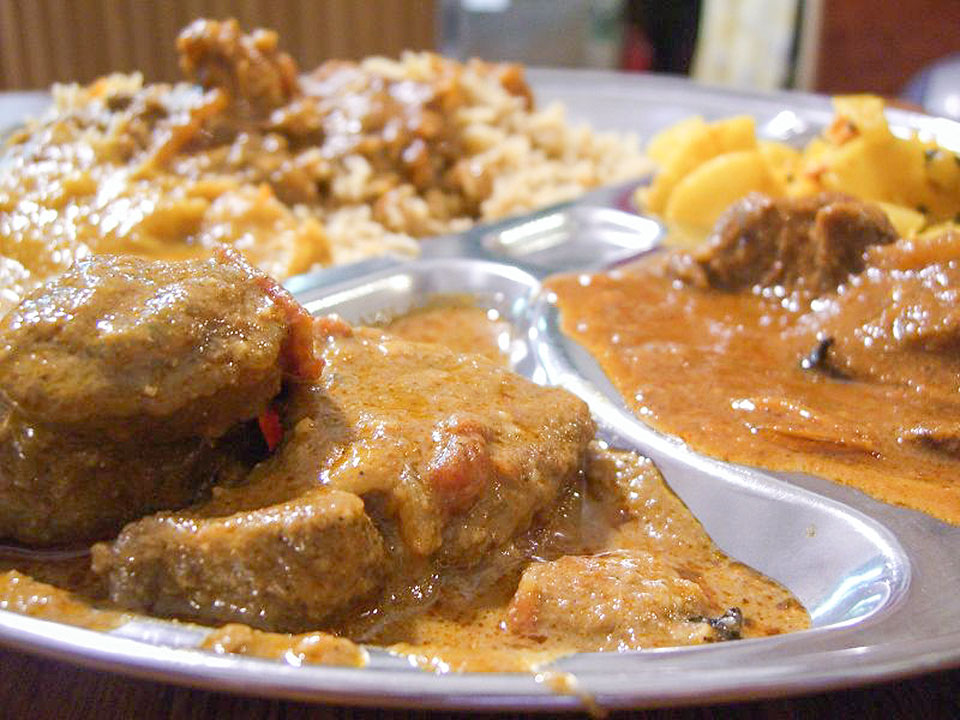 Is Eating Meat Bad For Your Health?

You’ve all heard it somewhere. Meat is bad for you. And considering how obsessed the Muslim community is with eating it, it’s probably come up in your circle of family or friends. But is eating meat really bad for you?

I decided to ask Dr. Kaleem Khan, who used to run an obesity and weight loss clinic in Naperville, IL. He tells me that while Muslims do eat a lot of meat, red meat in particular, this isn’t necessarily bad in and of itself.

“The problem isn’t meat exclusively,” he says on a phone call. “If a person only eats meat, they actually tend to lose weight. And people who don’t eat any meat at all (miss) a lot of nutrients such as vitamins B12 and D, which vegetarians lack.”

The problem, according to Dr. Khan, is how we eat meat.

“(Muslims) always eat certain foods with meat, like white rice and carbs,” which Dr. Khan says is one of the primary reasons for many of the common health issues in Muslim patients. They eat a lot of meat and carbs, but little to no vegetables.

This cultural approach to food in Muslim lifestyles hurts dieters, as well. While someone may try to change or limit what they eat for themselves, they have to deal with menus that don’t help their goals, causing relapses into unbalanced eating.

“Eventually people go back to their old ways,” says Dr. Khan. “They can start to follow a system, but then one day during the week you end up at a party and have to eat biryani.”

“It’s a cultural thing. In our community, if you don’t eat meat, you’re not Muslim,” he says, jokingly.

But this culture of meat consumption isn’t without its negative effects. “Heart attacks have become common at earlier ages in our community,” Dr. Khan reveals. “I see many more patients getting heart attacks now in the 50s, 40s, and in some cases, even in their 30s,” numbers which he feels are linked to the diets people have today.

So, what’s the solution? “Moderation,” says Dr. Khan, as well as eating a variety of different types of food every week. As advised by the American Cancer Society and American Heart Association, he suggests that people eat red meat fewer times a week, eat more seafood, incorporate whole grains, and increase their consumption of fruits and vegetables. In other words, a balanced diet. This is closer to what halal and tayyib food really is: not just what’s permissible, but everything that’s good for you.

Another solution according to Dr. Khan? “Only eat when you’re truly hungry.” Simple and straight forward. Like all of the advice from qualified specialists in the field issue and others like it. No trick diets or trendy food plans. Just timeless guidance that places balanced eating as its guideline.

So, go ahead and eat the meat that you love, say the experts. Just make sure you eat fruits and vegetables and limit those burgers, steaks, and kabobs to just few times a week. 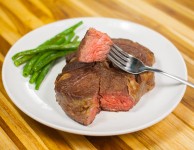 Why Eating Red Meat a Little Rare Is Not Only Okay, It Tastes Better